My current district, Clapham, was previously in Brixistanthing which was created in a split of Wandlething. The groups which made up these Things came from Tooting, Earlsfield, Colliers Wood, Raynes Park, Wandsworth, Mitcham and Balham - all in south London.

According to the history page in the trail by Henry Fair (Koodoo), Brixistanthing formed the first Supporters Council and attended the first overseas camp in Mannendorf, Switzerland in 1934. 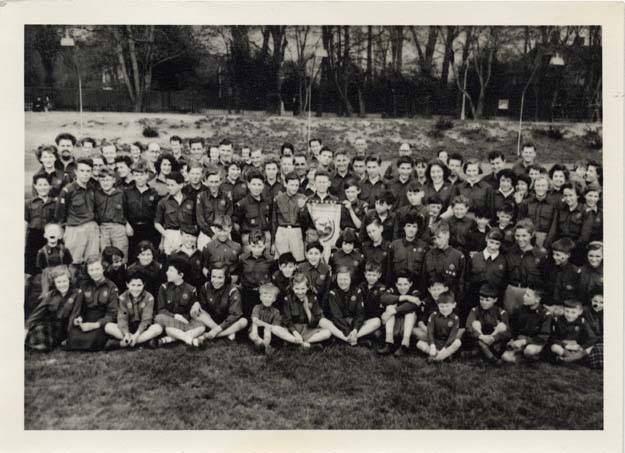 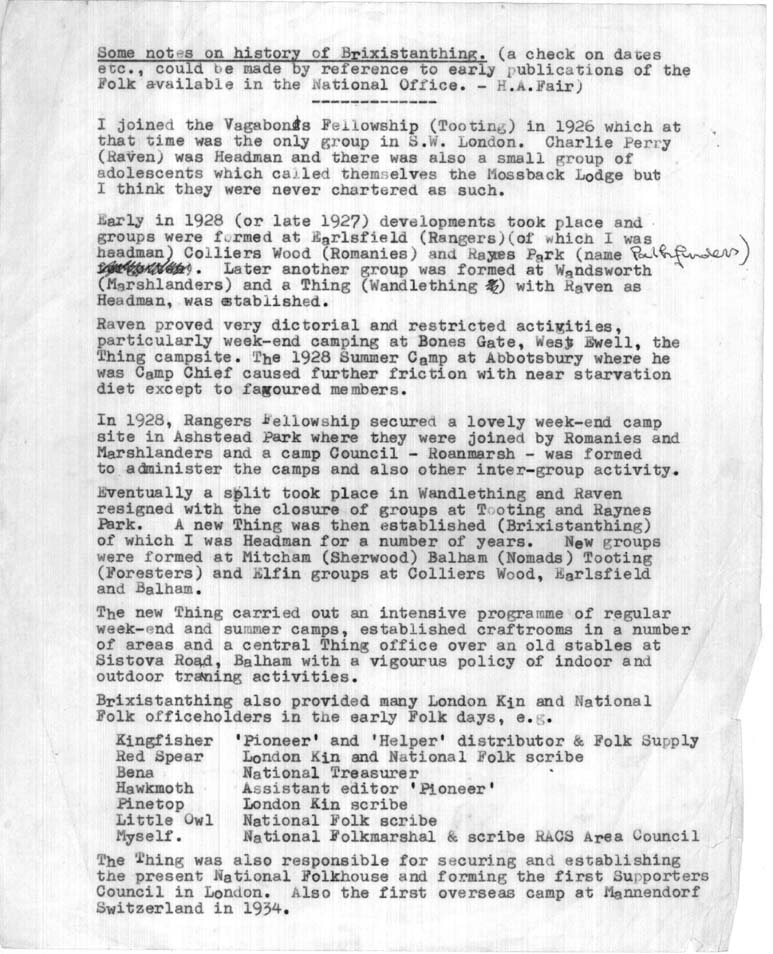 On one occasion Burntwood Elfins danced for Mrs Mary Wilson, wife of the then Prime Minister, Harold Wilson 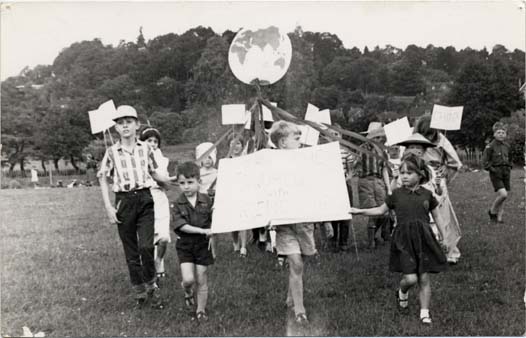 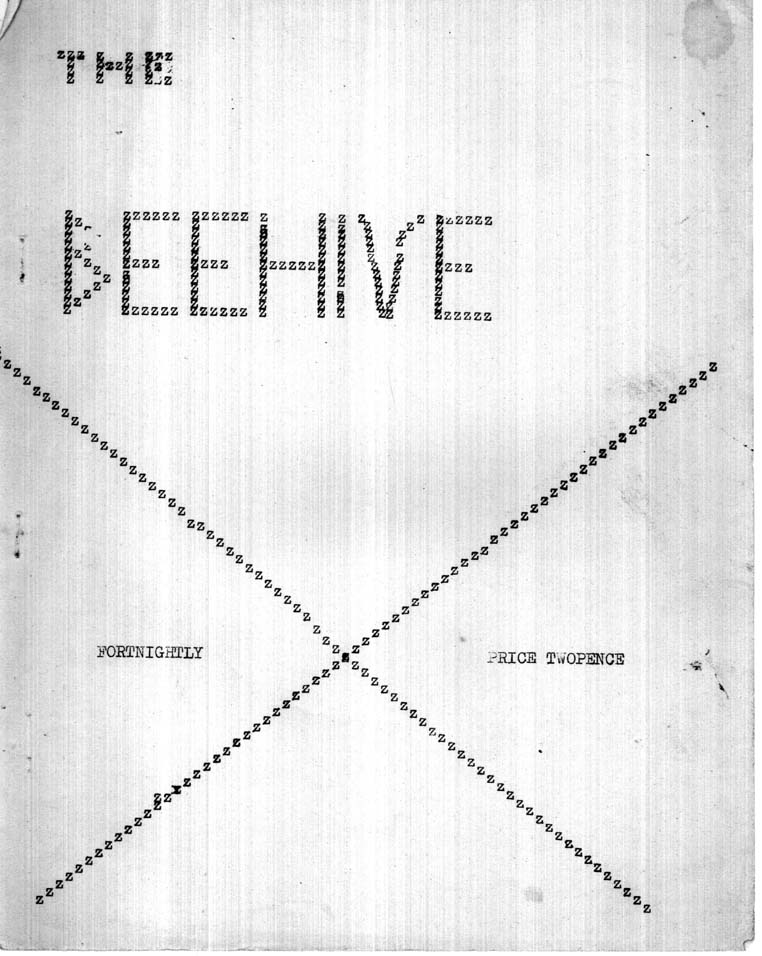 This 39-page hand-written and hand-drawn book is a lovely illustration of how much education Woodcraft Folk was imparting to children in the past. Have a look at the whole thing by searching for Rangers. 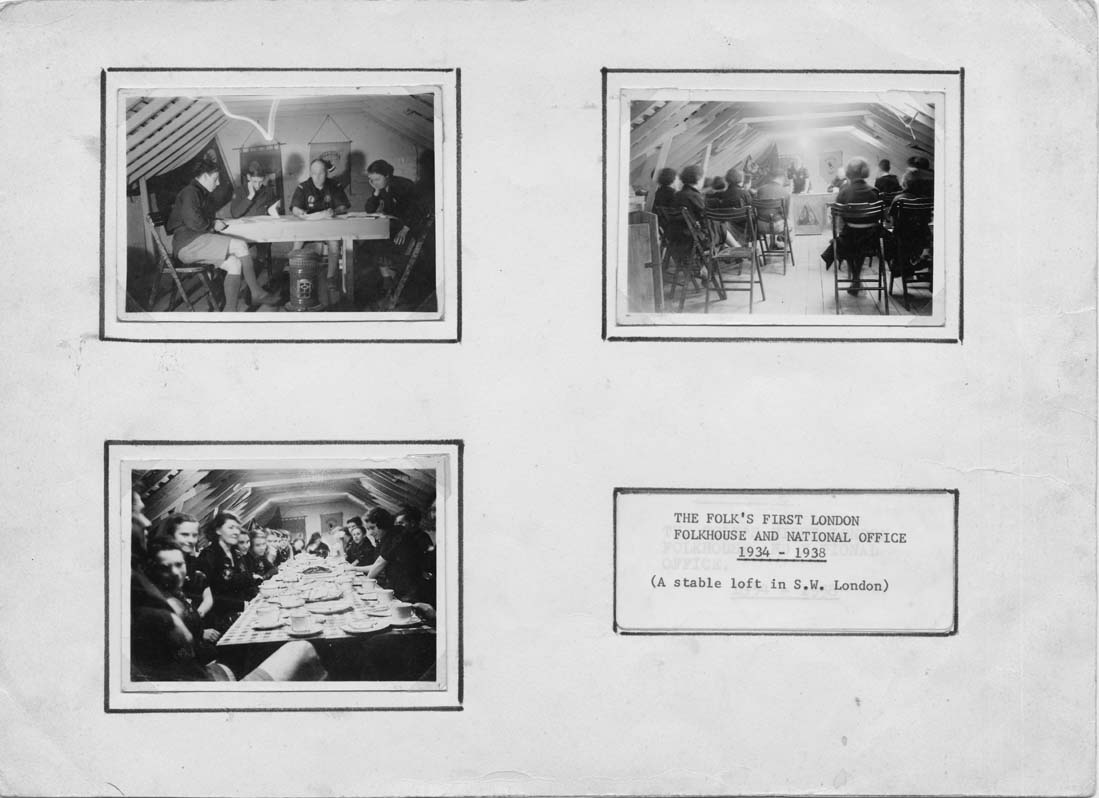 I believe this was in Balham. 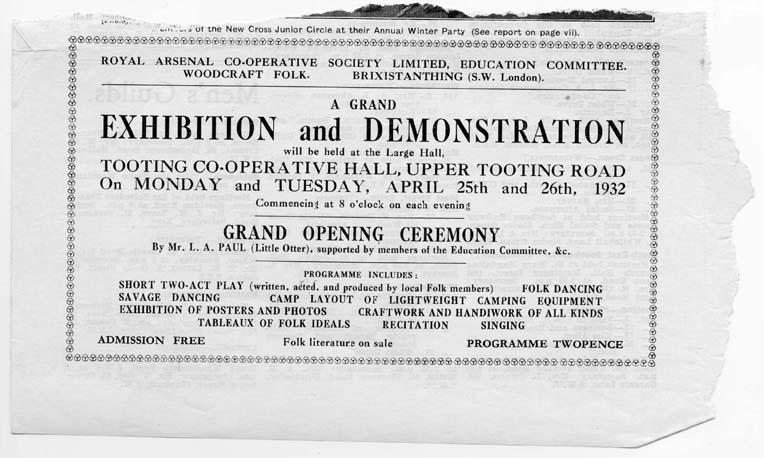